Now more than ever, it is important to educate ourselves on the ways in which we can support our immune system long-term. By aiding your body's own natural ability to defend itself against pathogens, you will not only have resistance to colds and flus but to other infectious illnesses. One small way to tackle this is through our diet and being conscious about what we choose to fuel our body. Below, we outline 15 foods that, if eaten regularly and incorporated into a healthy and hygiene-conscious lifestyle, may help boost your natural defences over time. 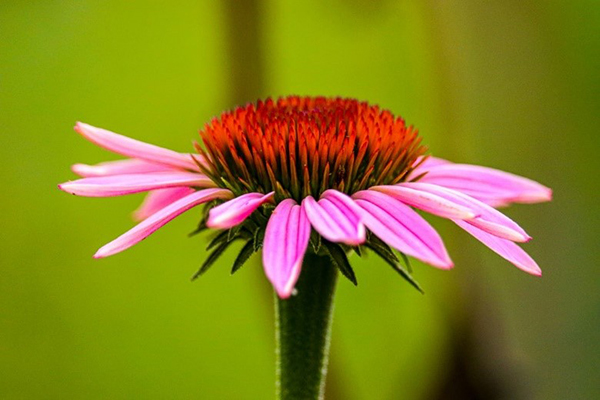 Echinacea, especially when combined with elderberry, has been found reduce the duration and lessen the symptoms of multiple viruses and upper respiratory infections (Rauš et al., 2015). Echinacea has astringent properties, which means that it decreases the ability of a virus to infect cells, whereas Elderberry is an immune system modulator, increasing the production of cytokines to help the body regulate its response to diseases. Echinacea and Elderberry can be taken every 4 hours even before infection to build up your natural bodily defences, often in the form of tea or capsules. 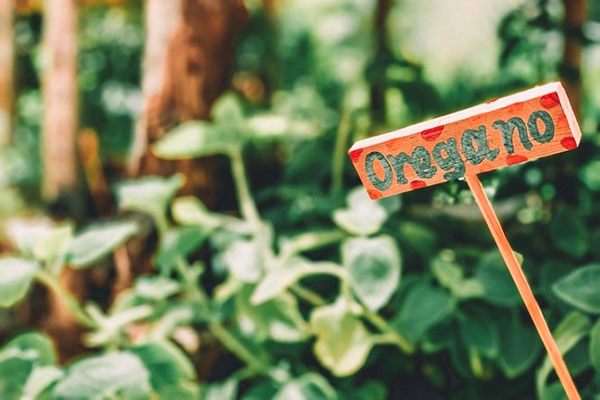 Oregano has long been known for its antiviral, antibacterial and antifungal properties. It is also especially high in carvacrol and thymol; two antioxidants that can help prevent oxidative stress damage to cells (Cervato et al., 2007). Oregano, either fresh, dried or as an oil, is super versatile as an ingredient and can be incorporated into a wide variety of recipes. 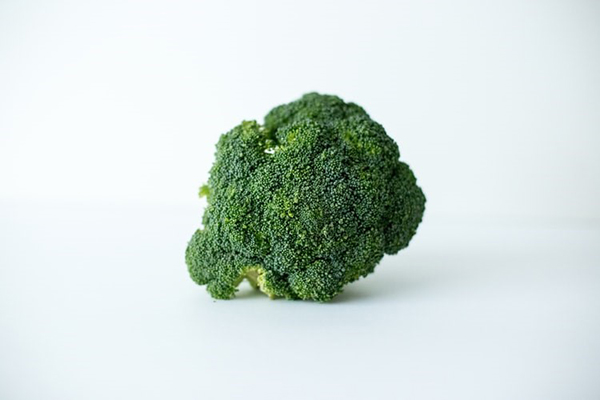 Cruciferous vegetables like broccoli have deep concentrations of vitamins A, C, and E to help fight off infections. Broccoli is also a good source of folate, manganese, and iron, which offers bone, collagen and energy support (Hwang & Lim, 2015). Thankfully, broccoli is popular in cuisines around the world, and can easily be added to many dishes. 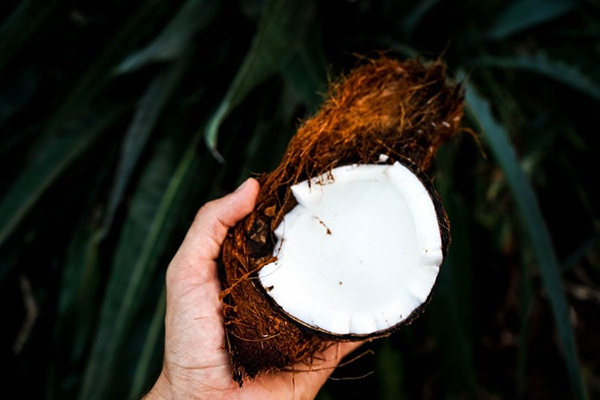 Monolaurin is an enzyme found in coconut oil and has strong protective effects. Many viruses are protected by a layer of fat, making it more difficult for the body’s natural defences to respond. Monolaurin dissolves this outer layer, stripping the virus of its protective shield and allowing it to be destroyed by the immune system. Due to its sweet flavour, coconut oil can be used effectively in baked goods and desserts. 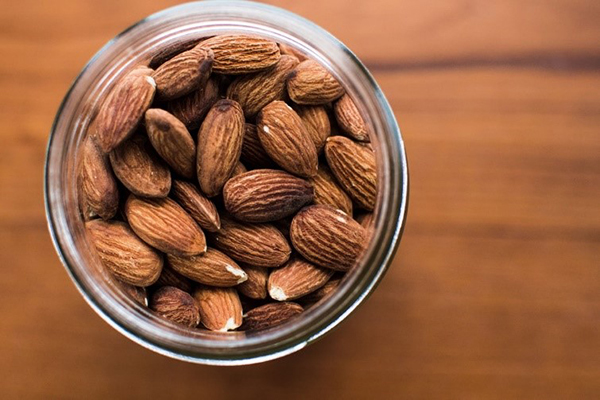 A handful of almonds helps your immune system from the effects of stress. For instance, a 1/4 cup serving carries nearly 50% of the daily recommended amount of vitamin E. In recent years, almond butter has become increasingly popular as it provides all the health benefits of almonds in a more versatile format. Add it to your morning porridge for a nutty kick. 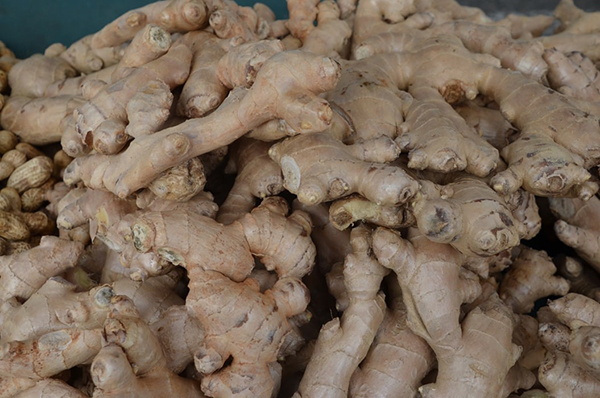 Ginger contains gingerol, which provides antibacterial, antioxidant and anti-inflammatory action to relieve the unfavourable symptoms of respiratory diseases. Ginger is a natural blood thinner, which relaxes blood vessels and advances recovery from infection. This all-rounder is a common ingredient in many recipes and drink remedies. 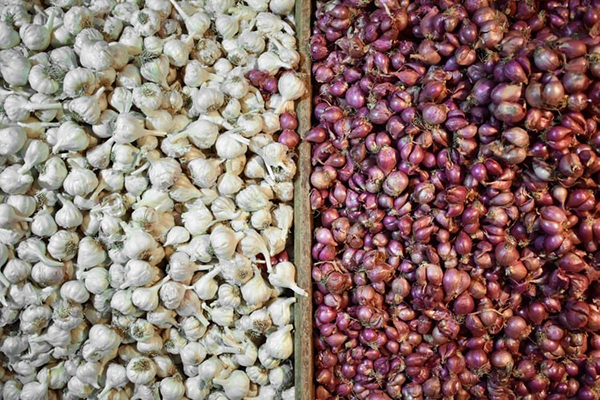 Allicin, a sulphur-rich compound found in garlic, is known to boost the white blood cell’s response to illness when eaten daily. Onions also have multiple immunity-supporting compounds such as Vitamins C, B and E which help reduce the risk of disease and help fight off infections. These vegetables are typically used daily in the average household, and often pack a punch with their flavour potency. 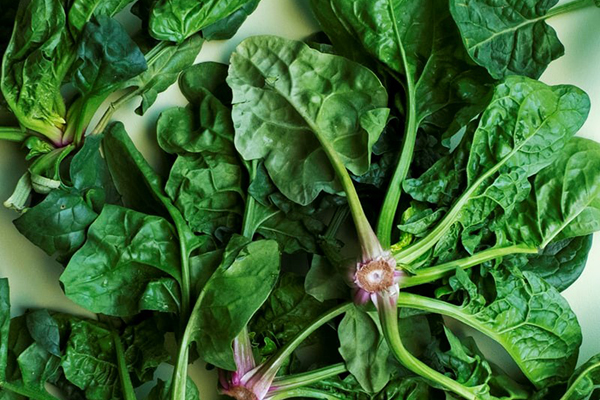 Spinach includes phyto chemicals such as beta carotene and folate, which helps your body to produce new cells, repair DNA and increase skin resistance to viruses. Furthermore, spinach has 377% of your daily Vitamin A, 29% of your Vitamin C, and 19% of your Vitamin E. Due to its excellent taste and nutritional value, spinach is a popular leaf and can be used in curries, pasta dishes, and soups. 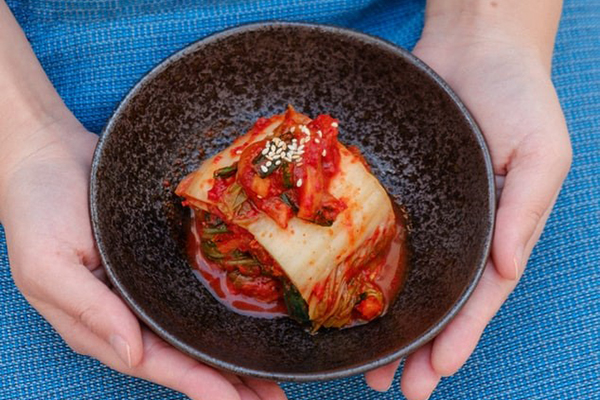 The greatest concentration of cells related to our immune system is in our small intestines. Foods rich in probiotics due to the process of fermentation, like Sauerkraut, Kimchi and Kombucha, can facilitate better gut health and intestinal flora, leading to a stronger immunity (Tamang, Shin, Jung & Chae, 2016). Small portions at meal times, starting at half a cup per day, is a great way to introduce the presence of new bacteria into your diet. 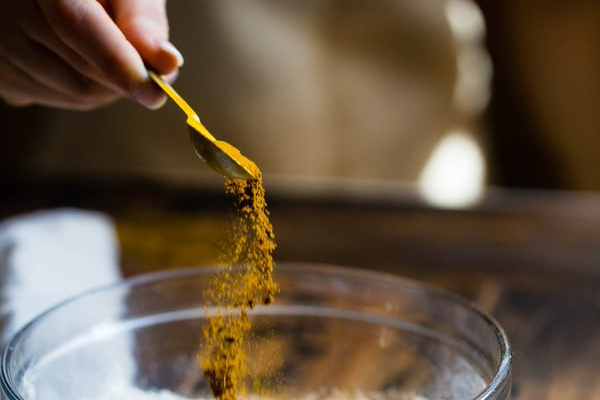 The bio-active compound in turmeric known as curcumin holds a plethora of anti-inflammatory benefits, such as increasing the activity of your body's own antioxidant enzyme (Agarwal, Goel & Behari, 2010). It blocks NF-kB, a molecule that travels into the nuclei of your cells and turns on genes related to inflammation. In fact, it’s so powerful that it matches the effectiveness of some anti-inflammatory synthetic medical drugs (Jurenka, 2009). Turmeric is an essential spice in curries, but is increasingly used in drinks for a quick immunity shot. 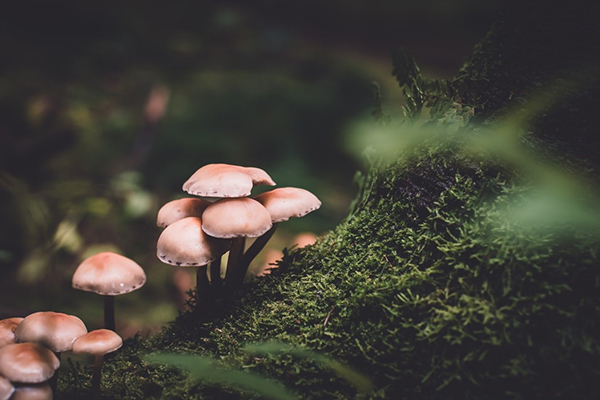 Mushrooms include beta-glucans, which stimulate the immune system and act as antibacterial, anti-inflammatory and cell-regenerating agents (Akramiene, Kondrotas, Didziapetrine & Kevelaitis, 2007). Make sure to experiment with a range of different fungi, to unlock a range of these health benefits. For example, white button mushrooms are one of the few non-animal sources of Vitamin D, whereas porcini mushrooms contain ergosterol which helps attack enemy cells. 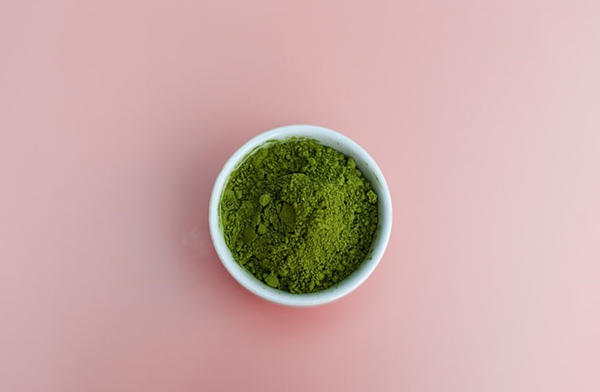 Green tea contains polyphenols and flavonoids that are believed to help block the production of virus-spreading enzymes in the body. Beyond this, it is extremely high in antioxidants and can give the body a much-needed boost to help fight viral symptoms when the body becomes infected (Steinmann, Burr, Pietschmann & Steinmann, 2013). If you haven’t already, it’s probably a good idea to start to introduce green tea regularly into your lifestyle.

Ensuring you eat well alongside official medical advice may give you a better chance long-term of both resistance and recovery against illnesses. Make sure you have a variety of organic wholefoods in your diet, and focus on enhancing your sleep and exercise patterns. The immune system is a complicated network of organs and cells working together, so by incorporating different mineral-rich foods into a healthy and active lifestyle can aid in giving your body the support it needs, when it needs it. 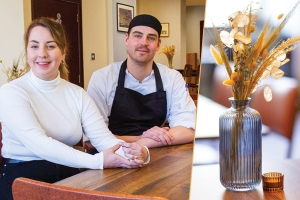 Six Questions with Rae's of Montrose 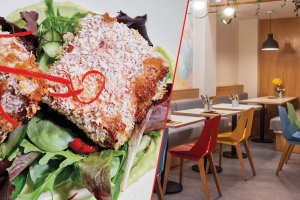 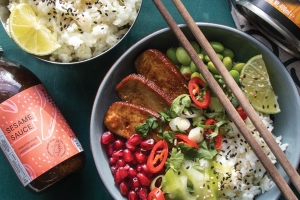 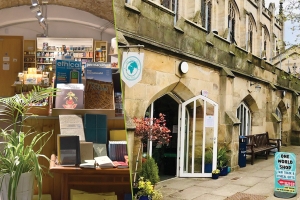 Six Questions with One World Shop 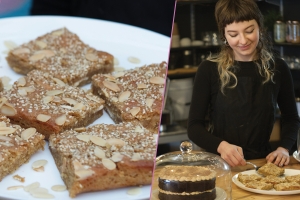