We recently welcomed a new face to the Greencity crew - marketing intern Tess, who will be spending some time with us during her studies at Glasgow University. We asked Tess to tell us a bit about her experience of her first day on the job, and her new perspective on co-operative working.

My name is Tess and I am a first year PhD student at the University of Glasgow. My topic centres around the use of language to encourage sustainable eating choices, so you can imagine I was thrilled to see a listing for a Social Media and Marketing Internship at Greencity Wholefoods on the University Career Services Hub.

I quickly submitted an application for the role and was invited to an interview a couple of weeks later. As soon as I walked through the door at Greencity on a busy Thursday afternoon, you could feel a special sense of community that I personally had never seen in a workplace before. I was made to feel very welcome by staff before being taken to the meeting room. There I met Leigh and Craig, who over the course of the next hour made me feel incredibly at ease - it’s safe to say that it was the most relaxing interview I’ve ever had! I was over the moon to be offered the role a few days later, and had my first working day at the start of December.

I started the day with a tour around the site, including the impressive warehouse space, and was able to meet staff members from various departments who took time out of their busy schedules to greet and speak to me. It’s truly fascinating to see first-hand how the business is organised and operates, especially as Greencity is a worker co-operative. Just as the business is owned and democratically run by all 54 members, there is definitely a notable sense of mutual respect given between colleagues. As someone who has only ever worked in environments with a hierarchical, managerial business model, it was refreshing to walk around a workspace where everyone is considered and treated as equals.

Towards the end of the tour, I was directed to the 7 co-operative principles that are hung in frames along the main corridor in the office; a channel that people walk through multiple times a day. These principles include: Voluntary and Open Membership, Democratic Member Control, Member Economic Participation, Autonomy and Independence, Education, Training and Information, Co-operation among Co-operatives, and Concern for Community. Having these principles visibly on display represents the importance that Greencity puts on its community values, and has done since it was established in 1978. It is then no wonder that staff are loyal to the business, with some members having worked at Greencity for over 2 decades.

One of the great perks of working for Greencity is the breakfast, lunch and tea-break provided for by the in-house chef. Having scheduled breaks throughout the day to have warm, healthy meals and sit around the table with your colleagues is sadly a novelty in this day and age. However, it not surprising that this is the norm in a co-operative environment such as Greencity. Not only is it a great convenience and allows members to communicate across teams, but is also a great way to boost morale and thus achieve a stronger work ethic amongst those already highly motivated to see Greencity succeed.

I spent the rest of the afternoon working alongside Craig and scheduling my objectives for the foreseeable future. It was clear how enthusiastic and proud he was about the ethical rationale at the heart of Greencity, but also emphasised the value of the work that I would be doing to promote this ethical rationale to a larger audience. From this point, I knew that I was considered to be an important cog in the Greencity machine. And so, what better way to start this work of getting the voice of Greencity heard than by writing a blog post on my first impressions?

I cannot wait to start broadcasting over the next 6 months the amazing work that Greencity does on a day-to-day basis. I consider myself very fortunate to be given this opportunity to not only learn about the industry of sustainable food for my academic research, but also to be part of an organisation that is passionate about facilitating positive change for the climate, for Scottish business, and for its own workforce. 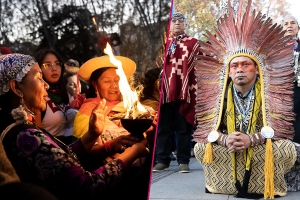 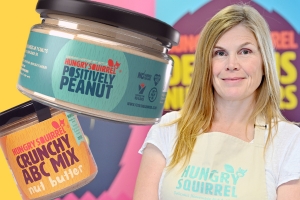 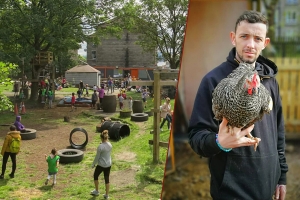 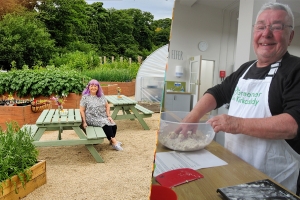 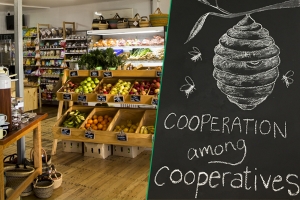